Brinkman Preferred Properties specializes in commercial and unique properties. Working as a team, let Colleen, Pablo, Chris, Tucker & Meagan, offer their knowledge and passion of the area, real estate expertise and dedication to their client’s needs in assisting and achieving their goals with honesty.

Colleen Brinkman
owner/broker
Pablo & I have built our company's foundation on the belief that relationships and integrity supersede everything. We both love the Texas Hill Country and are thankful for the opportunity to live and work here.

Licensed since 2007, broker's license acquired in 2012, I enjoy working both the residential & commercial side of real estate. Getting to know my client's story, lets me see the "BIG PICTURE" as I guide them to accomplish their real estate needs, goals and dreams!

Our son, Tucker, a Texas A&M College Station Class of 2021 Grad, WHOOP, acquired his real estate license in the summer of 2018. It has been a gift to watch him learn & grow while working with us during his Summer breaks.

As a graduate of the Chamber sponsored Leadership Kerr County program, my eyes were opened to the many hidden gems of our wonderful community of Kerrville and how blessed we are that we GET to live here. Previously I served for 2 years on the Personal Relations Committee for our Kerrville Board of Realtors & I have volunteered in multiple capacities for the Kerrville Independent School District while our son was a student and also most recently served on the KISD Long Range Facility Planning Committee.

I believe that my real estate and life experience has prepared me to help guide my clients on their real estate journey.
Pablo Brinkman
owner/REALTOR® ASSOCIATE

Paul "Pablo" Brinkman, first Moved to Kerrville in 1968 with his parents and two older sisters.  His father Glenn and Uncle, LD "Brink" Brinkman started Brink’s Brangus, which became the most successful registered purebred cattle operation of our time. A 1983 Kerrville Tivy Graduate, Pablo spent his time working on the ranch and loving all that the Hill Country had to offer. Growing up in Kerrville gave Pablo the tools to be able to relationally work with his clients.  "I enjoy really getting to know our clients and their goals, so we can get targeted results".
Pablo has been in the sales & service industry for over 40 years.  After coming back to Texas from attending Montana State, Pablo owned and operated a Mr. Gatti's restaurant with his father, and was a Landman for several large Dallas production companies. Knowing that sales is where he wanted to focus his career, he landed a job selling cars for family friend Red McCombs in San Antonio. Attempting to sell a car to a couple is when Pablo was actually sold....on a new life adventure. The customer offered him a job to open a new world class sports fishing operation in Golfito Costa Rica, on the Pacific Coast. Working and living internationally is where he learned Spanish, and embraced becoming "Pablo" to all who know him now.
Pura Vida Mae’! 19 years as a sales manager for one of the US largest sporting goods companies, managing several sales channels both domestic and international that has earned him top producing honors.
‍
‍
Happily married to Colleen for over 25 years, who has had her license and practicing real estate since 2007, along with their son Tucker, Texas A&M Class of 2021 Grad, WHOOP, and achieved his real estate license in 2018, the three returned to Kerrville in the summer of 2012 and formed Brinkman Preferred Properties. "We love Kerrville and the surrounding area, we are blessed to live and work here".
‍

Pablo is currently serving as Chairman on the City of Kerrville's, Zoning Board of Adjustments. (ZBA), Kerrville's Chamber of Commerce Housing & Development Committee and on the Board of Christian Men's Job Corps.

Christopher E. Alvarez Chedzoy
REALTOR® ASSOCIATE
Involved in commercial real estate as an owner/investor since 2001 and a licensed Realtor starting in 2013, Chris specializes in tailoring unique deals for our clients across a range of asset classes with an eye for the seasoned investor client. Since attaining his M.B.A. from Texas A&M International in 1994, he has lived and worked globally while enjoying Rugby and other lifetime sports with his wife Nancy who's an Ophthalmologist and their 5 (FIVE!) children, and is a co-founder of Basement Brewers of Texas.
Tucker Brinkman
AGGIE/REALTOR® ASSOCIATE
A recent graduate of the Fightin' Texas Aggie Class of 2021, "WHOOP", Tucker is currently working in Corpus Christi with Cravey Real Estate the Commercial Experts. Tucker can be reached at tucker@craveyrealesate.com or direct @ 903.805.9933. An avid outdoorsman, hiker, scuba diver (lived in Roatan Honduras summer of 21 getting his Dive Master) and lover of all things wild & natural. Tucker acquired his real estate license in 2017 after graduating from Tivy High School & has worked at our firm during his breaks. We Are proud of Tucker's new career in Corpus and look look forward to seeing how God works in his new adventure.
Meagan Burke
AGGIE/EXECUTIVE ASSISTANT
Meagan was born and raised in Alaska but moved to Kerrville back in 1999. She graduated from Texas A&M in 2009 with a Bachelor's in Sports Management and Business. After college her journey took her to San Antonio, Houston, New Jersey and back to Houston where she then met her husband. After becoming a mother of twin daughters; they decided to move back to Kerrville to raise their children close to family and friends.
She brings with her 10 plus years of knowledge in Sales and Marketing as well as Customer Service and Account Management.
Currently, Meagan is studying to receive her Real Estate license.

We'd love to hear from you! Just fill out the form to get the conversation started.

Texas law requires all real estate licensees to give the following information about brokerage services to prospective buyers, tenants, sellers and landlords. Please click on the links above: 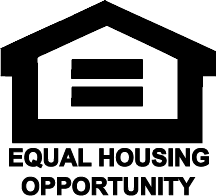 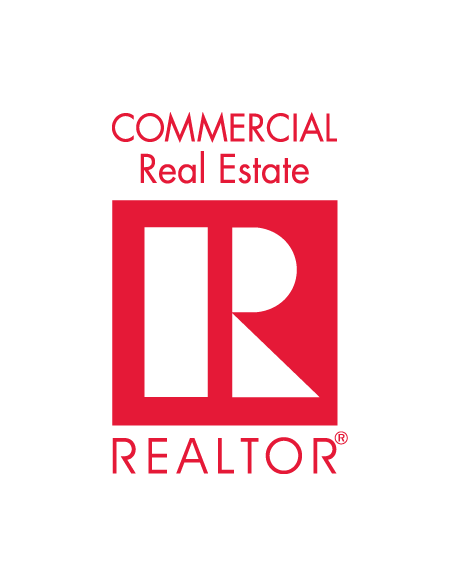 © 2022 brinkman preferred properties, all rights reserved | made by seed designs

wishlist
Let us know what you are looking for and we'll go to work for you.
Thank you! Your submission has been received!
Oops! Something went wrong while submitting the form.
PROPERTY WISHLIST
Don't see what you're looking for?